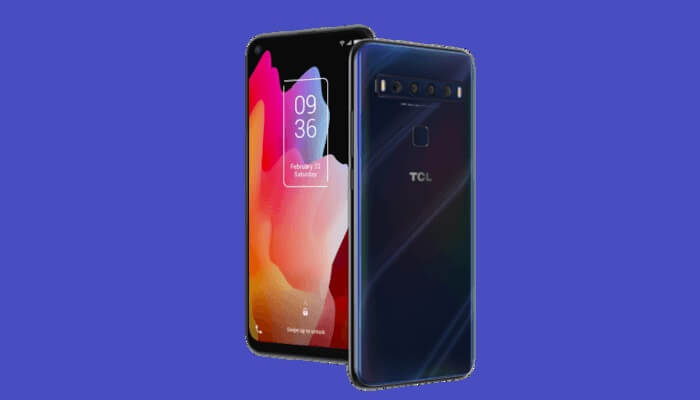 Android 12 is one the most significant updates for Android smartphones, due to the easy user interface and Material you dynamic theming widgets, privacy monitor, privacy dashboard, etc. Android users are anxiously waiting for the Android 12 OS. Smartphone OEMs are also preparing for Android 12 updates to their smartphones. Some TCL phones may be the next-generation Android OS.

TCL 10L and TCL 10 Pro phones were launched last year with Android 10 OS. Both phones recently received the Android 11 update. TCL’s spokesman said both phones will get at least one minimum major OS upgrade as well as the monthly security patch every two months for two years.

Here is the statement from TCL:

We can confirm that both the TCL 10 Pro & TCL 10L will receive at least one major OS update and SMR updates every 2 months for a period of 2 years.

As of the writing of this article, we have not received confirmation on the TCL20SE or TCL20 5G.

We’ll update it once we have more information. This is the list of TCL devices that will receive the Android 12 update.

More article you can read: