Terms of specifications,  Nokia 3 comes with a 5.00in  touchscreen display with a resolution of 720×1280 pixel. the smartphone is powered by a MediaTek MT6737 processor clocked at 1.3GHz . Nokia 3 has 2GB of RAM. Nokia 3 has 16GB of internal storage  and expandable up to 128GB via MicroSD card. Nokia 3 have an 8-MP primary camera on the rear and an 8-MP front camera.

Nokia 3 runs Android 7.0 (Nougat) upgraded upto Android 7.1.1 (Nougat) and Nokia 3 has 2630mAh non-removable battery. As far as the software on the Nokia 3 , the company has tried to make absolute minimal changes to Stock Android as released by Google which will feel as the same on the Pixel & Nexus devices.

Before you proceed with the steps keep in mind that this method of unlocking bootloader, installing TWRP and rooting your device will work only on the Nokia 3 and you should not try it on any other Devices Also, this method includes rooting which will void your Device warranty.

=>SUPERSU.ZIP (COPY AND PASTE IT ON YOUR SD CARD) 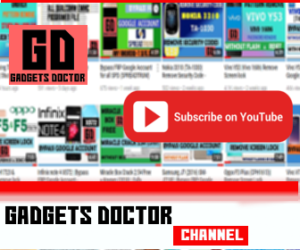